Ice Hockey Queensland is the governing body of youth and amateur ice hockey in Queensland and the premier developer of hockey players in the state.

The Brisbane United Ice Hockey League (BUIHL) is the state’s senior league with interclub competition running from March to October. 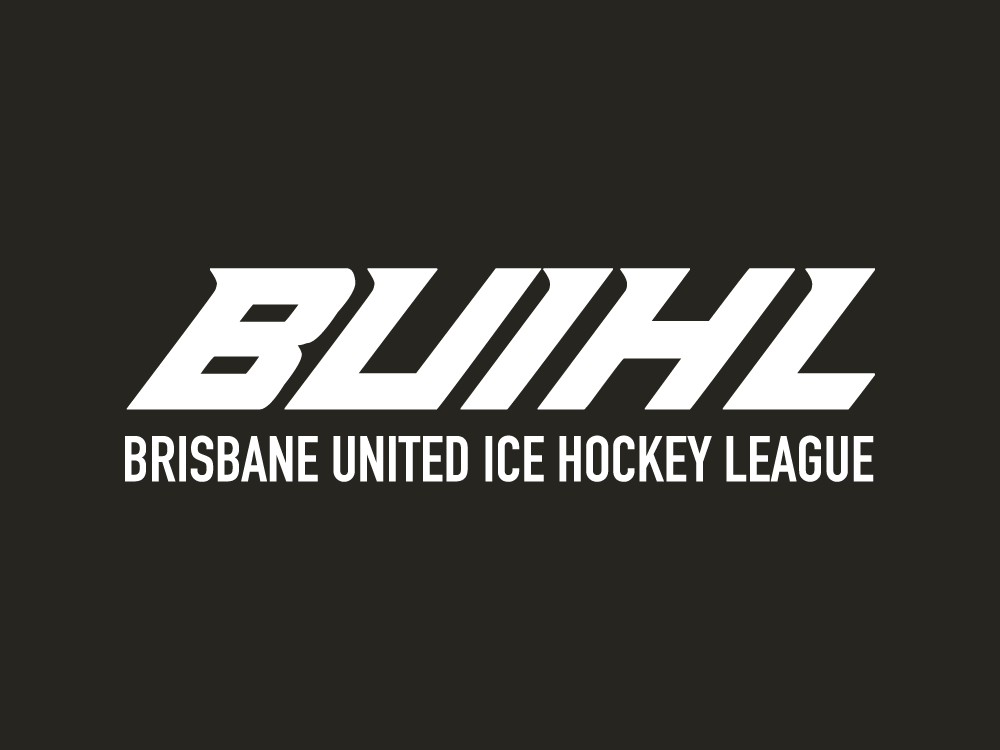 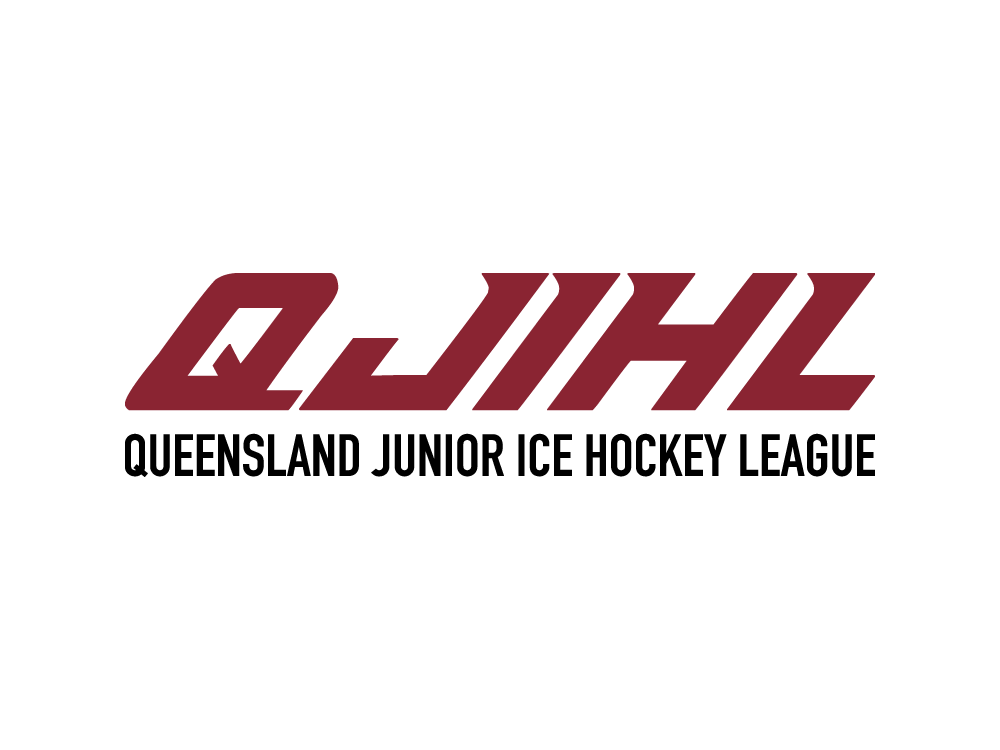