The current champions are the Sirens who beat the Goannas to win the Joan McKowen Memorial Trophy for season 2017-2018.

The AWIHL is conducted for the sole purpose of providing a consistent and continuous high level of competition for the advanced level female players in Australia and to support the aims of the National Women’s Program in their international endeavours. 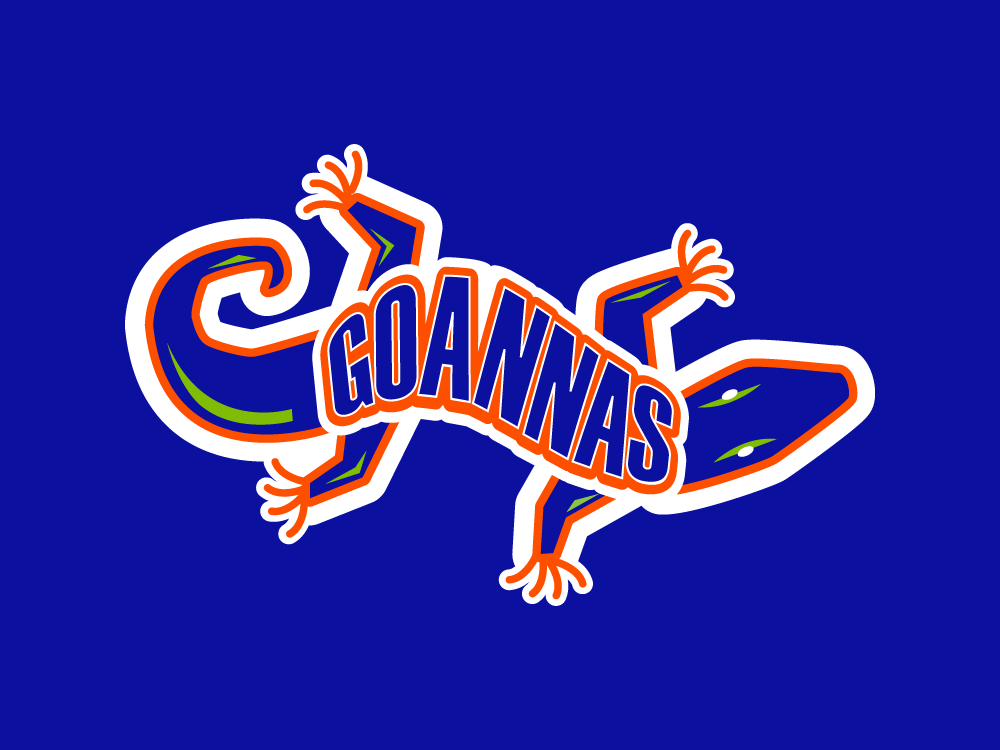 Maps were disabled by the visitor on this site.
Scroll to top